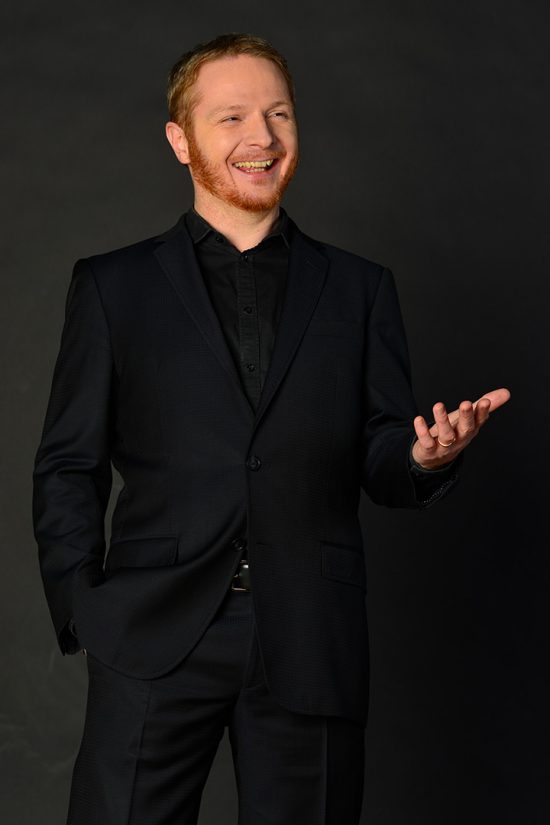 Daniel Nösig was born 25th of November, 1975 in Zams/Tirol, Austria.

He first studied with Prof. Alois Vierbach at the MS in Feldkirchen in Karinthia, Austria and continued to study at the Conservatory Klagenfurt  with Prof. Lee Harper. He than moved to the Netherlands and graduated at the Royal Conservatory in The Hague with Jarmo Hoogendijk, Erik Vloeimanns and Ack van Roojen.

May 2000 he received the award „master of music“ at the Royal Conservatory The Hague, with a special comment by the Jury on his great musical sensibility.

2001 Daniel Nösig moved back to Austria and became one of the most demanded trumpeters of the austrian and international jazz-scene.

Daniel Nösig is on great demand for radio and tv- shows troughout the world!