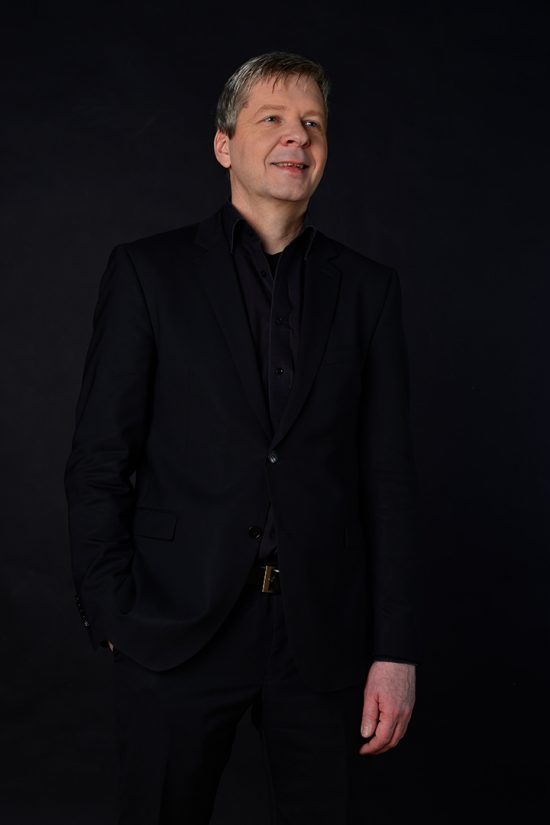 Thomas Kugi was born 1964 in Villach, Carinthia, Austria. From 1984 on he studied Music in Vienna, Austria.

Within a few years he became one of the most flexible, valuable and busy Austrian saxophone players and arrangers with countless recordings in different styles, like Jazz, Funk, Pop, Latin Music, playing TV-Shows, theater-productions and concerts all over the world.

He has played with international superstars like Chaka Khan, The Pointer Sisters, Michel Camilo, The Surpremes, The Temptations, Gloria Gaynor, Omara Portuondo and Marianne Faithful,