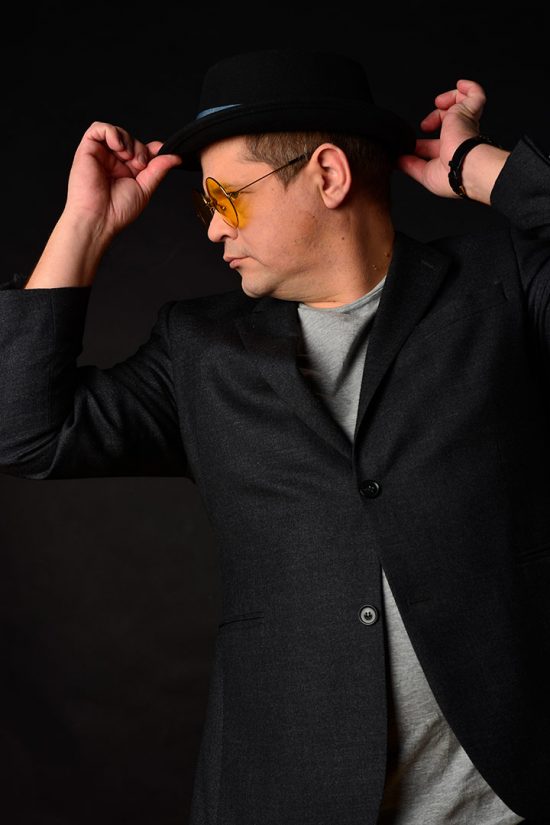 Dusan Novakov was born 1970 in Serbia. Between 1986 and 1988 he joined the international Jazz seminar in Groznjan with Reggie Workman.

Because of his great music sensibility Dusan Novakov enthuses the audience in an outstanding way and is furthermore in demand for many international formations.

Since 1991 he has played at international Jazz festivals and has been on stage with various well-known Jazz ensembles in the USA, China, South-Africa, Israel, Austria, Germany, Italy, France, Slovakia, Hungary, Ex-Yugoslavia, Estland, Poland and The Netherlands.

Teaching:
Since 2005 Professor for jazz drums and improvisation at the Vienna Music Institute.
Additionally: Workshops for jazz drums in Austria and abroad