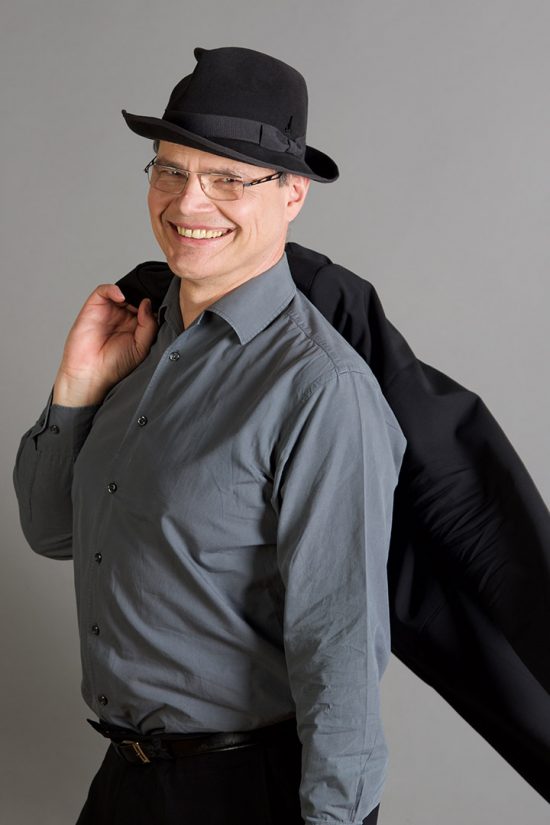 Uli Langthaler was born 1959 in Linz, Austria.     He studied bass with Rudolf Hansen at the Conservatory/Private Music University of Vienna.

From 1987 to 1991 he was member of the “Orchester der Vereinigten Bühnen Wien“, the orchestra of all major music productions in Viennese theaters.